home | attorney, conveyancer, notary public | the blade of grass and the footprint of the calf 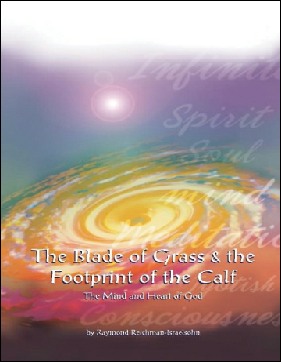 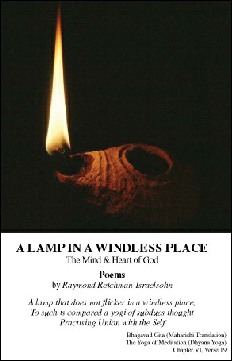 A LAMP IN A WINDLESS PLACE

The Mind & Heart of God

A lamp that does not flicker in a windless place,

To such is compared a yogi of subdued thought

Practising Union with the Self

The Yoga of Maditation (Dhyana Yoga)

“I, Raymond Reichman-Israelsohn, was admitted to practise Law in 1969.  Including my prior articles of service, I have been in the Law profession for more than 50 years.  During that period I served as Military Law Officer in the South African Defence Force conducting inter alia Courts Martial, Military Boards of Enquiry, and reviews of the same. Thereafter I founded my own private Law Practice, which grew over decades from a sole Practitioner & secretary to a Practice of more than 50 souls with expertise in all aspects & dimensions of Law (save for Criminal Law), representing most of the largest Banks registered in South Africa and Companies local and international.  My personal specialised fields, apart from managing my growing Practice, were Commercial & Property Law, Dispute Resolution, and Conveyancing, including practice as a Notary Public and Administrator of Deceased Estates.  And, by invitation, I published articles on these subjects in the South African Law Journal and in the Attorney’s Journal ‘De Rebus’.  These articles were principally on contract and the stress between Sanctity of Contract and Public Policy (e.g. SALJ Aug 1985 Vol 102, Part III, and many DE Rebus publications).

“In the late 1990’s after approximately 25 years of managing my growing Practice (which increasingly demanded my management attention to the distraction of my Legal Work) I chose rather to establish a boutique Law Practice in which I could, as sole Practitioner, focus on the Law I loved without the distraction of large-practice management and in which I could select my Clients and my work, and attend thereto personally without delegation.

“This has successfully continued since the late 1990’s (and continues), during which period I increasingly became fascinated in a concept I call ‘The Reconciliation of Man’s Law with God’s Law’ the philosophy of which increasingly enriched my practice within conventional Man’s Law and enriched the value I have been able to give to my select Clients.  This has also given rise to my publications on God’s Law as portrayed elsewhere in this my website.” 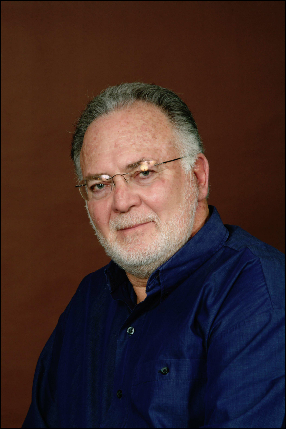